Welcome to the World of Shijuren

The The Adventures of Edward Aethelredson, tells the stories of a man just trying to find his place in the world. Instead, Edward keeps finding murders and other crimes he must solve, despite Imperial officials, crime lords, and evil wizards standing in his ways.

The second series, The Kreisens, tells the tales of Irina Ivanovna and the events of the northeast after she steps down as the Velikomat of Periaslavl. An ancient evil has stretched forth his power to take control of the entire area called the Kreisens, and all who wish peace must strive to stop him. This series will conclude in early 2020.

In 2021, a new series will begin. The rajahs of Amaranth have have finally decided it is time to reclaim what they believe is their rightful lands in the northwest of Shijuren. Unfortunately for them, Euskalerria is a land of knightly orders who have long hoped for the opportunity to teach those in Amaranth to respect their neighbors.

You can find a wiki of all the characters, places, and various other aspects of Shijuren here: World of Shijuren.

The Adventures of Edward Aethelredson 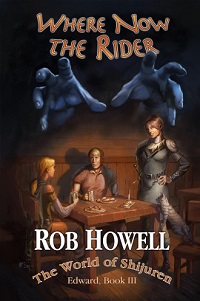 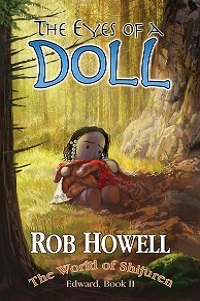 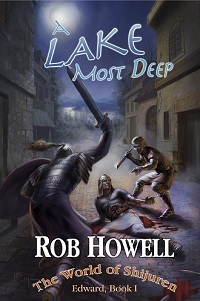 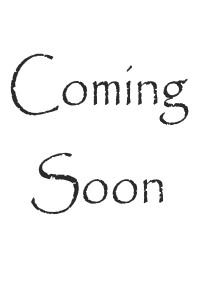 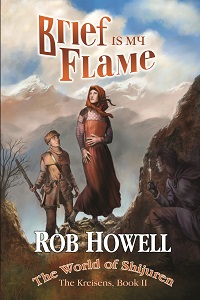 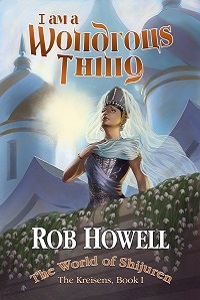