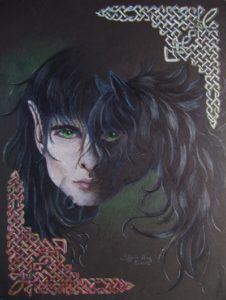 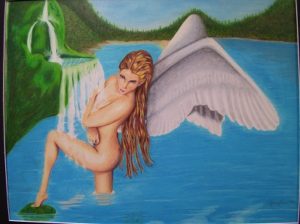 One thought on “Interview: Tiffanie Gray”