I interviewed William Joseph Roberts not too long ago. You can find that interview here: http://robhowell.org/blog/?p=1845. However, this is a new set of questions freshened up for 2020, and he was generous enough to fill out the new version as well. 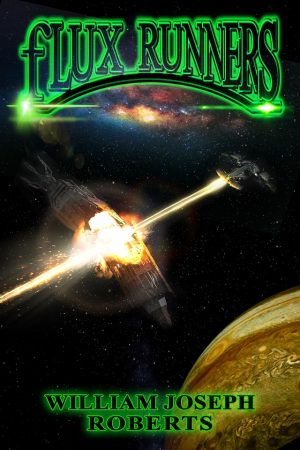 Also, thanks to you for reading. If you’re interested in any of the other interviews I’ve done, you can find them all here: http://robhowell.org/blog/?cat=326. If you are a creator, especially an independent creator, and you want to be spotlighted in a future interview, email me at rob@robhowell.org.